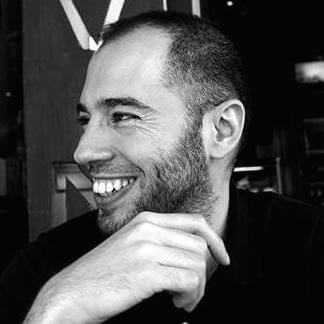 CEOHaving worked for a number of years as a lead linguist for large players in the localization industry did not deter Yannis from trying to address one of the biggest automation challenges in the industry head on. Product design, software development and business development are his main focus. 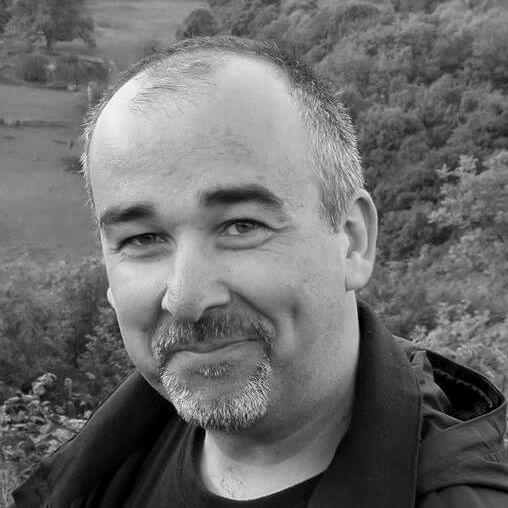 COOFollowing a successful academic career in the UK for 15 years, in 2015 Vassilis decided to channel his expertise in translation technologies and reviewing into a new tech company. In lexiQA he is now involved with content development, product management and business operations. 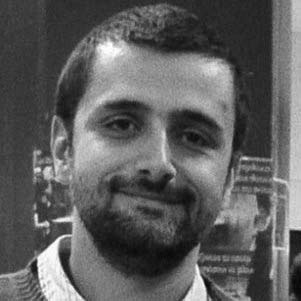 CTOAlways looking for a challenge, Dimitris was sold on the idea of building this new technology from the ground up. He is responsible for the implementation of the QA algorithms, backend servers, DBs and cloud architecture. 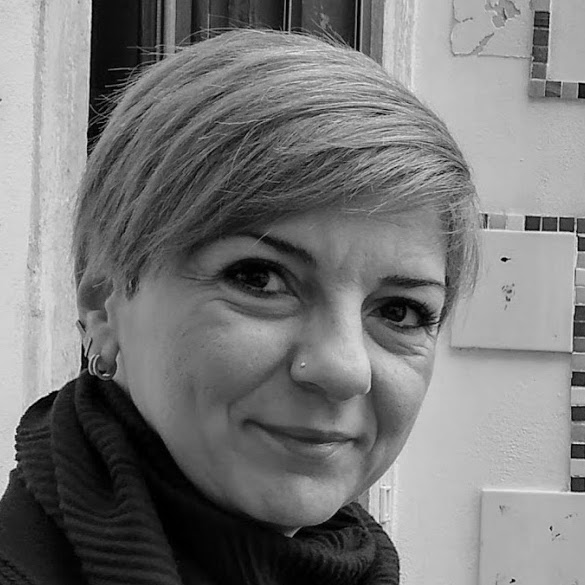 LQAAfter a long run as a technical translator and proofreader, Katerina joined lexiQA's core team in the spring of 2020 as a linguistic data analyst. She performs rigorous data checking, testing and text control that help lexiQA's locale-specific checks perform as intended. 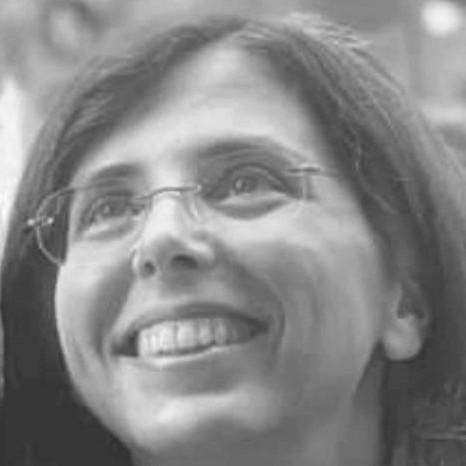 NLPDimitra holds a PhD in Informatics (University of Manchester, UK). She has 16 years of professional experience in translation as well as a background in MT and NLP. At lexiQA she will be responsible for the improvement of our dictionaries across all supported languages.

LQAStavroula joined lexiQA in the beginning of 2022 as a linguistic data analyst. Her prior experience in translation and proofreading has helped her hit the ground running with testing and data checking which ensure that lexiQA maintains a high level of performance. 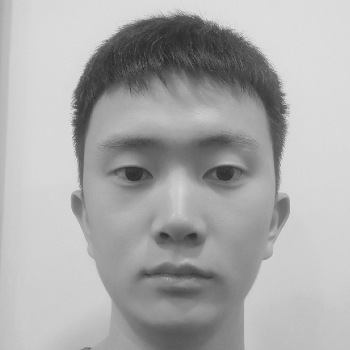 BackendPavel has extensive training and professional experience in developing and deploying production applications as a full-stack software engineer. He has joined lexiQA with a mission to refine and further develop the back-end infrastructure of our systems. 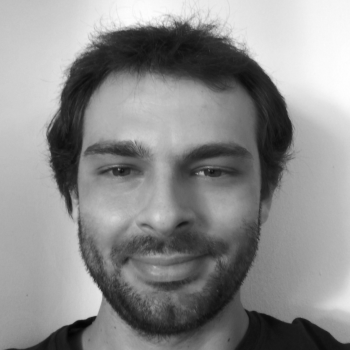 MLIn the course of his graduate studies in Computational Physics, Aristotelis has developed substantial experience in object-oriented programming languages and machine learning. He will be bringing his enthusiasm to the table with a strong focus on data mining and processing for low-resource locales and the application of ML techniques in the development of reliable linguistic resources. 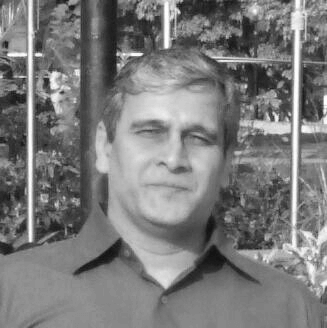 NLPShrikant holds a Doctorate in Linguistics from Université de Lausanne, Switzerland. His extensive experience is a blend of academia and industrial R&D. Having worked on a variety of AI/NLP systems, in lexiQA he will design and implement morphology-based checks for terminology.

The conceptual seeds of lexiQA were sown back in 2013 when Yannis realised that there is a gap in the localization industry. After various iterations together with the other two co-founders, the idea started taking solid form in 2015. Eventually lexiQA was incorporated as a company in the UK in January 2016, having secured an initial round of direct investment from Pi Campus and LVenture Group in Rome, Italy. Since then it has been steadily growing and developing its innovative solution for the global market.

Interested in working with us? Drop us a line to find out how!